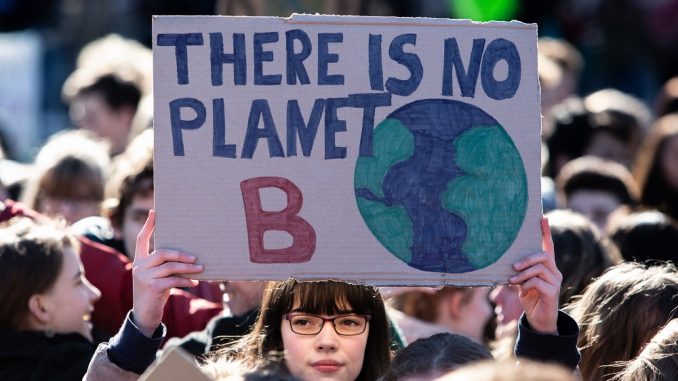 The planet is extinguished, our time also. Incendios, floods, drought, melting glaciers, tsunamis. The land cries out against the indiscriminate looting of extractive corporations. The greenhouse gases are suffocating and extinguishing the planet. The governments, representatives of polluters, They deny global warming and try to convince us that it is a natural phenomenon. All based on fracking, agribusiness, megaminería and indiscriminate cementation, production methods that threaten life and biodiversity of our ecosystems.

If Amazon were a bank, the system had already saved

The Amazon represents the 25% the South American territory, shared by 8 countries. It has the largest reserves of fresh water on the planet. home 420 ethnicities, 34 million people and hundreds of thousands of species of plants and animals. It represents a little more than half of the world's forests, why it is symbolized as the lungs of the Earth, It is key to the generation of oxygen and moisture.

This sanctuary of biodiversity is being devoured by illegal hunting, mining pollutant, deforestation and fires that carry out livestock and agricultural corporations per minute that are sweeping with a similar surface of Maracana. The rivers of the region are contaminated. In recent 50 years on the Amazon River and its tributaries, They have poured 1300 tons of mercury, used in illegal mining that aims to legalize Bolsonaro. According to UNESCO, the planet goes to a water deficit 40% at 2030. Bolsonaro, Evo Morales, Macri and all political power profit from extractivismo in their countries.

For there to be a habitable world they all have to go. Fight for the ban on logging, agribusiness and mining pollution. To get to the truth about the causes and who are responsible for the environmental disaster, we need an Independent Investigation Commission. Corporations have to take care of environmental remediation and States declare weather emergency to stop ecocide.

Not You and me: It is capitalism

The world they are destroying. The capitalist system with its full range of Iglesias, ecocide we blame themselves that they produced. The media powerhouse us responsible workers were young and what we eat, for waste water, not separate waste, by using plastic. We are "negligent neighbors".

Undoubtedly, individual action is essential and is the first step in awareness, but it's not enough, it is necessary to organize themselves to end the real culprit, What it is this anarchic system of production of private accumulation, that creates artificial needs and encourages irrational overconsumption. As a system of economic organization, social and political is exhausted. His only way to survive is at the expense of the destruction of the planet. Why we are millions young and socio-environmental activists them around the world that we demonstrate demanding a paradigm shift, because if the system does not respond, we need to change the system.

From the Ecosocialist Red and MST, we have an alternative proposal: prohibit any method that pollutes; comprehensive agrarian reform to end the monopoly of our land; reorganize production according to social needs, with control and management of labor and social majorities, and ensure retraining floor with an identical economic rights to those affected. And to decide everything, activate participatory mechanisms, as the referendum, ie real democracy to determine public policy. That's our way. He 27 September, it is felt an immense green tide in self-defense. Now is when.

MST and Red Ecosocialist of Argentina 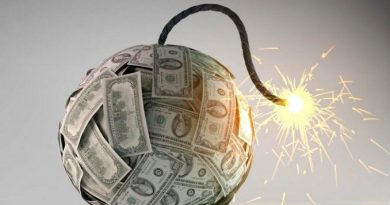 EE.UU. – China: The truce does not remove the prospect of a new peak in the crisis of the world economy 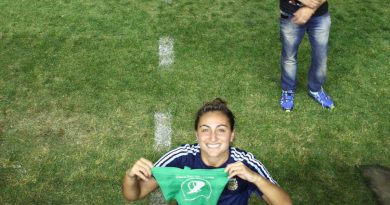 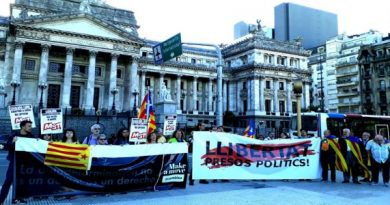 Campaign of the Catalan National Assembly in Argentina