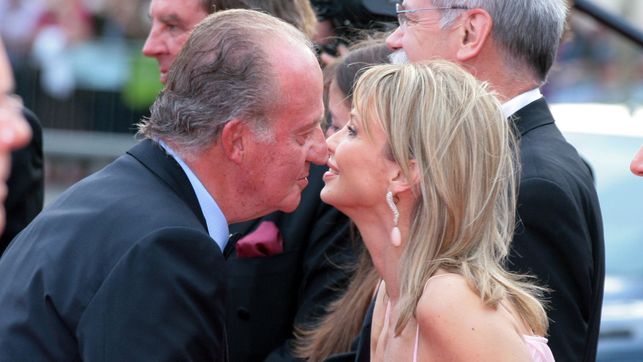 The government "progressive" is complicit in the opacity and impunity of the Spanish monarchy.

While the Coronavirus occupies the center stage things happen that are hidden or minimized after the health emergency. Between them, allegations of corruption of the monarchy and the positions of the respect. The prerogative of inviolability and not subject to liability King, It has been questioned in recent days by some parliamentary groups (United we can, Together-Catalonia, commitment, more Country, and Grupo Nacionalista Galego). On Tuesday 10 Congress rejected the proposal to create a commission of inquiry into possible corrupt activities that could have the King Emeritus in Switzerland, based on the recommendations of lawyers.

It is noteworthy that this request for creation of the commission of inquiry came from the hand of minority parliamentary groups. It was after meeting the initiative of these groups, States when we decided to join the request for investigation, not from the government, but from his party. A clue to UP that the vote would not succeed and neither would be accepted by the PSOE. The new scenario is attributed to UP remarking that social accent that is intended to reflect, It does not go beyond theory. Less than a month ago, the Joint United parliamentary group can and in Podem, they had the same position, since vetoed an initiative of the CUP was intended to investigate the relationship of Juan Carlos I with the Saudi authorities.

Following the foundation of the inquiry commission, Several hypotheses come into play. First, Grant is investigated 65 million euros whose beneficiary to Corinna Larsen, through the Panama foundation Lucum. Larsen was a personal friend of the King and denounced an operation of the Spanish secret service to prevent any unlawful act by the king comes to light. Secondly, is the investigation of the Swiss prosecutor Yves Bertossa, on a money laundering operation, whitening commission 100 million euros paid by the Saudi monarchy to the Spanish monarch 2008, gratitude for his favors in negotiating the contract for Mecca AVE. Saudi monarchy is marked as one of the most egregious repressor, suspected of political crimes, wars and negotiated illegal billionaires.

hypotheses mentioned correspond to 2008 Y 2012, when Juan Carlos was still Chief State, so enjoyed inviolability and Disclaimer, it is say all his actions were protected. ¿After his abdication lose that inviolability? Yes, but it can only be tried for those crimes after the 19 June 2014. Equally, institutional channels, even after his abdication, They follow the side of the monarchy. With the reform of the Organic Law of the Judicial Power 11 July 2014, it reinforces protection of Juan Carlos I, making the processing and prosecution of civil and criminal actions against the King is directly in the hands of the Supreme Court.

both lawyers as PP, PSOE and VOX allow the monarchy and not question this regime the 78 of which they are part and support their decisions. Do not It is hardly surprising decision of the lawyers, taking into account other who have already taken, for example, with the report with which they avoid Judge Manuel Marchena a sentence of Strasbourg. All this is a step forward in the evolution antidemocratic regime of '78.

The Spanish monarchy is an anachronism and is in crisis; the government and institutions want it at any price support as guarantor of the regime. But this form of government maintaining the essence of the Franco does not go. It is necessary to organize, to build a left alternative to face with institutions, responding to social struggles and demand the convening of a Constituent Assembly Free and Sovereign where people discuss and decide their own destiny. 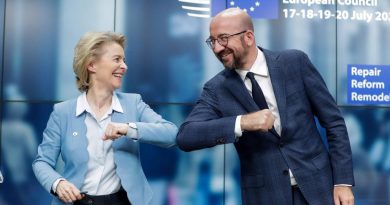 Agreement in the European Union for the recovery fund 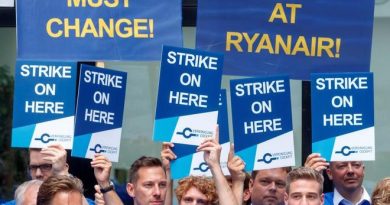 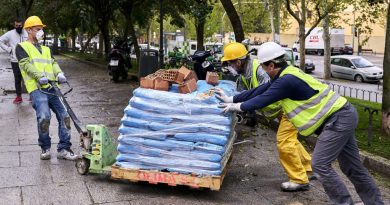 We workers must not pay the crisis