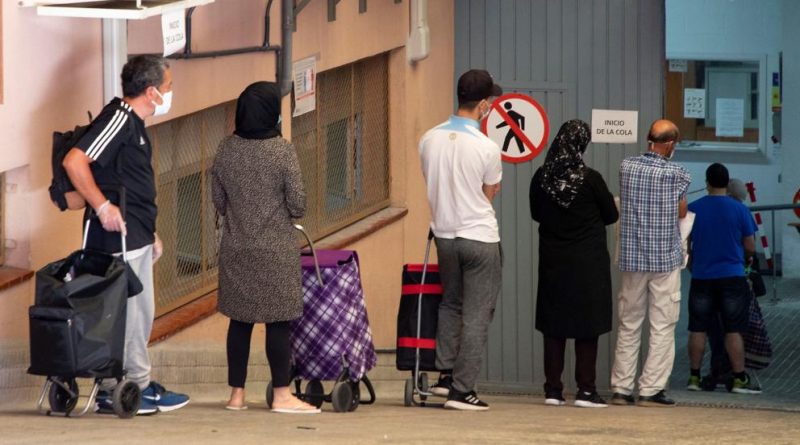 To the poor little, to the powerful all, the essence of capitalism that the government defends.

The Council of Ministers has approved a minimum income guaranteed twelve payments, ranging from € 462 (to an adult) and € 1,015 (five or more members) a month. Will come to 850.000 households involving 3.000 millions of euros. Applications may be submitted from of the 15 June and the National Security Institute. After analyzing the income of those who request the benefit, the minimum income will cover the difference between existing income and the threshold set for that type of home. The authorities estimate that they will pay € 300 per month per household. As in the case of other "grants" there will be more requirements to meet than benefits to receive.

This is an insufficient measure, at least I would have to involve an amount that builds a floor to cover basic needs from the family basket, a base from which to depart for all people. Tangled in legal requirements, there will be many young and younger, homes single parent, couples, informal workers, day laborers and immigrants needy outside of this help. The double discourse is once again expressed from the PSOE-Unidas Podemos government: it says progressive, but in the cast of "Aid", on the richest continent on earth, employers are favored with large sums of money, while the neediest receive palliatives minima. The same happened with the promise to repeal the labor reform, they say one thing, get unhappy and end up doing another.

At different times, From Unidas Podemos the need to implement a universal basic income has been raised, very far from what the guaranteed minimum income implies. Equally, It is opportune to refer to universal basic income because it is an extended approach that has been reactivated since the Pandemic. It would be reactionary to oppose the improvement of the living conditions of the poorest, of which, marginalized by the system, they barely manage to survive by long lines to receive food, despised by the extreme right of Vox who expressed that the aid is “Paguita clientelar y para ore” the measures "Social communists", among other barbarities.

There are governments that are forced to provide social aid of different types. In some cases pressured by mobilization, in others as a mechanism to decompress delicate situations of extreme poverty , in preventively to avoid social outbursts or as disgusting maneuvers electoral tint. Under the formulation you adopt or the actual degree of help that involve, the debate on the redistribution of wealth has different protagonists. Among others, honest social fighters intervene and also employers who want to keep wages down from formal employment or that the Government budget assumes the costs of the suspensions and dismissals that perform. For these reasons, It is necessary to make several assessments with the intention not to create false expectations, nor fall into the traps of defenders of the system.

Start the system with a universal basic income, that is to say, that covers the cost of the family basket and does not only reach the sectors at survival limit, although very difficult to achieve, it would be positive. There is money to do it, should exit progressive tax collection at great fortunes, the return of the money received by the bank due to the crisis of the 2008, of the funds received and appropriated by the monarchy, among other sources.

In a revolutionary position, must be part of a transitional claims program, don't stay in that stadium partial and limited, but go for deep conquests. Even when it comes to limited funds, the bourgeois consider them "concessions", why not will be automatically updated, in the short term they will be insufficient, gobbled up by inflation or directly wiped out by the government when find political conditions to do it. It is not a question of the future, if not from the concrete experience of the “subsidies” that have already been granted. The one that has just been awarded by the government is for a year, that is to say, that while the structural crisis and adjustment take twelve years, the aid will be twelve months. In this stage of capitalist crisis, the “benefits” are quickly reduced to crumbs.

The distribution of all the hours of job available, for us all to work, with reduced working hours and without salary reduction. Without unemployment or job insecurity, in conditions worthy social, where the lives of the majority are worth more than the profits capitalists. Companies that close or go into crisis must be nationalized and put under workers control, as part of a plan of emergency, on the way to a bottom exit. As usual, the best path for labor rights goes through the fight, mobilization and strike, How are Nissan workers doing?. As long as the capitalist exploitation, there will be no true distribution of wealth since the greed for profit is imposed on any criteria of justice Social. So we organized to fight for a bottom exit: the socialism with democracy. 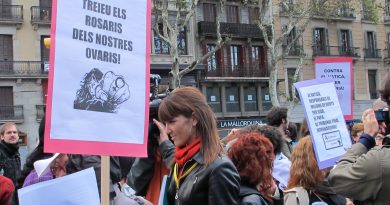 28-S: Global Action Day for the decriminalization of abortion 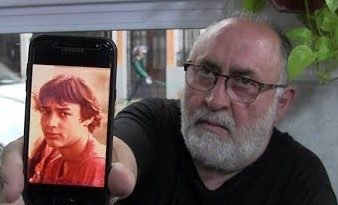 Argentina: door open for the punishment of Francoist

Argentina: We demand the acquittal of the 27 students indicted for the university seizures of 2018