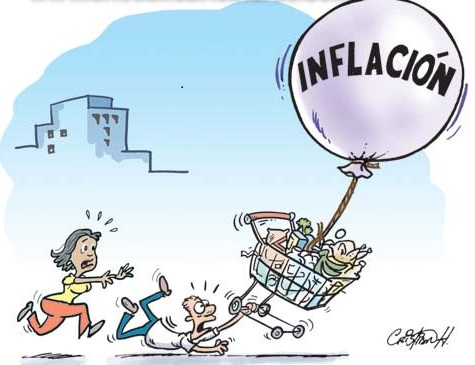 The escalation of prices generates profits for the rich and poverty for the workers. An emergency plan is needed, mobilization and general strike.

Prices are rising steadily around the world. The war in ukraine is a key element for inflation. But, It's not the only one. The crisis of the capitalist economy that continues to plague the workers and the peoples is manifesting itself with greater force. The economic disasters caused by businessmen and their governments always cause the same effects. Prices rise, salaries shrink. Entrepreneurs make more money and the poor lose income.

Those who prioritize profit over life

Energy and fuels drag the prices of basic food and housing in a spiral unknown for decades in the European Union. And threatens countries in Africa, Latin America and Asia with the worsening of hunger. This does not matter much to the powerful of the CEOE and the Bank of Spain, who only care about profit. Because, continue to push against pension and wage increases, when inflation is swallowing both.

President Pedro Sánchez cannot wash his hands, He is also largely responsible for the current situation. As the previous governments of the PP did, is dedicated to guaranteeing employer profits, yes indeed, with a speech tinged with false progressivism. The union bureaucrats of the majority leaders of the UGT and CC.OO are not oblivious to the situation either.. who protest a little, but they do not call for a fight, much less, to the general strike for the most immediate workers' demands.

The trident of impoverishment

The governments, big businessmen and union leaders form a trident that, beyond the "concerned" anti-inflationary discourse, are the fundamental factors of the impoverishment of the working class. The PSOE-Unidas Podemos government does not make really progressive decisions to protect the pockets of working families and stop the upward spiral of the cost of living. Neither will the right and the extreme right of PP, Cs y Vox, declared enemies of the most needy.

An emergency plan is required

The measures must be forceful. There is a need for a general increase in wages, pensions and social benefits, with automatic increase clause according to each point that inflation rises. The aberration of charging tax on salaries must be eliminated since they are not profits. Commodity hikes must be banned, carry out a strict control of prices and sanction large businessmen and commercial chains that exceed the stipulated maximums. VAT must be eliminated from all products that affect family consumption. Progressive taxes should be levied on large fortunes.

Mobilization and general strike, so that the crisis is paid by the capitalists

It is unfair that every time there is a crisis, the workers and the peoples pay for it, Capitalists should pay for the crisis. Of course, they will deny. They are already doing it even when they propose increases that are crumbs. Because, it is necessary to call for a fight plan, that includes holding democratic assemblies in workplaces, to define the claims and decide the fighting actions to follow. On the way to a great national mobilization with a general strike for the demands of the working class and the poor people. As one more step in the necessary task of setting up a new political alternative in the Spanish State, for turn around with a socialist direction, totally opposed to the disaster to which the bourgeois governments lead, accomplices of the regime of the ‘ 78 and followers of the capitalist system. 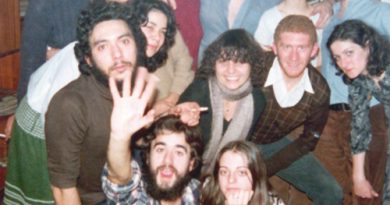 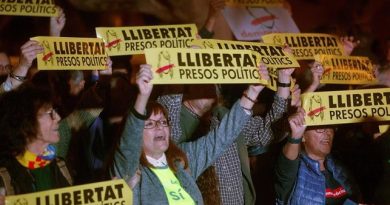 More than ever: Freedom to political prisoners 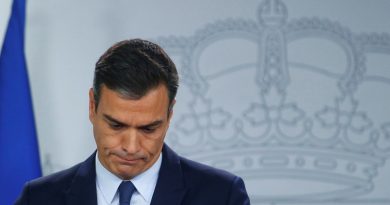