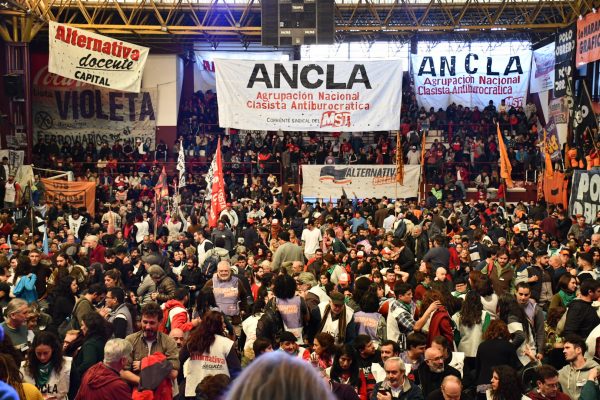 He 24 June met in the covered stadium Lanús National Plenary Unionism Combativo, with stands full of colleagues. On the sidewalk and in the street, it was evident throughout the day that the place overflowed with participants. further, the representativeness of the event was very marked from the beginning: Kick, AGD-UBA, UTS, UF, ATHENS, Ademys, Internal Commission of the Htal. Italiano, ATE On, the combative sections of SUTEBA,CICOP delegations, the miners of Turbio, Light and Strength of Córdoba, and so many other anti-bureaucratic leaderships that were part of the plenary session and gave it a great working force. Delegations from César Polo Obrero and MST Teresa Vive also accompanied the day.
The plenary began with an important delegation of leaders who made up the table of the event: Alejandro Crespo (Kick), Guillermo Pacagnini (CiCOP and ANCHOR), Ruben Sobrero (UF), Ileana Celotto (Household appliances), Gaston Vachiani (UTS and ANCHOR), Alejandro Lopez (ceramiste NqN), Norberto Lord (ATE On), Romina Del Plá (Suteba Matanza), Tower (Italian and ANCHOR), Angelica Lagunas (ATHENS), Federico Navarro (Aluar), Jorge Adaro (Ademys) and María Salgado de Suteba Tigre, among others. More than 40 other leaders of various unions who took the stage accompanying this representative table.
The opening started with the words of Crespo, Secretary General of the Sutna, which highlighted the importance of this event and the need for active unemployment. Guillermo Pacagnini spoke through our current, Secretary General of Cicop and Gastón Vachiani, Secretary General of UTS de Córdoba.
Guillermo claimed the importance of this event, also called for active unemployment, and gave importance to the continuity of this space of coordination of class unionism. And I highlight the importance of advancing so that this unity could be given at the political level. Gastón exposed the struggles of Córdoba against the adjustment, the fight in his union for public health and invited to strengthen the unity achieved here.
Lagunas also spoke at the opening ceremony, López of potters who called to fight together and to debate the construction of a trend party, Navarro de Aluar, Ileana Celotto from AGD-UBA and Pollo Sobrero from UF.

To committees with democratic debate

After the act and the loud chants from the stands for the unity of the workers and against the union bureaucracy, five important committees were held in session, overflowing with participants. Teachers, state, private, women and sexual dissidents, and precarization and social movements, were the five commissions that debated the situation, Tasks, perspectives and resolutions to propose in the final plenary.
In a democratic climate with a lot of participation, For more than three hours, interventions and different points of view of workers from many provinces of the country were shared. And they marked the difference between the events of the union bureaucracy and this great plenary session of combative and class-oriented unionism; Here we workers take the floor without restrictions for as long as possible.

It began with the greeting of referents of several of the important struggles of the moment: An important delegation of miners from Río Turbio took the floor through Gordillo, also of the Telam conflict (Sipreba), Luz y Fuerza de Córdoba and Sanz Cerbino delegate ATE CONICET. Special endorsements from Cormack Secretary General of ADOSAC were read, Santiago Etchemendi Secretary General of the CGI of Banco Provincia, Jacobacci Light and Force, SUTEF, HUNDREDS, Suteba Bahía Blanca.
Then, The closing act began, where the presence of political leaders such as Alejandro Bodart was thanked and greeted, Vilma Ripoll, Nestor Pitrola, Gabriel Solano, Juan C. Giordano among others present. In the act, as well as Señor de ATE Sur and Adaro de Ademys, took the floor unfolding the central conclusions with important speeches Cesar Latorre for the Internal Commission of the Italian and ANCLA and Romina del Plá for the Suteba Matanza.
Cesar vindicated the great plenary session that we build in unity, highlighted the breakdown of the bases with the old bureaucracy and the enormous possibilities of continuing to advance from class unionism. And in the same sense that Pacagnini and López had already done as potters, He insisted again that this unity should be maintained at the union level and advance on the political level, to strengthen a class and socialist perspective. Finally, Romina del Pla highlighted the method of this plenary, opposed to bureaucracy, I highlight the tasks that lie ahead and called for the construction of a large active strike this 25 of June, in addition to proposing continuity in a plan of struggle.

The plenary, voted by show of hands all the resolutions agreed by the conveners and debated and supported by the committees, where contributions and incorporations were made. After the approval by the thousands of attendees of all the resolutions and again the fight songs from the stands, the plenary ended with a massive handkerchief and everyone singing for legal and free abortion in the hospital.
To end, the event demonstrated the error of the PTS / MAC of excluding itself with a wrong debate and various justifications, instead of being an active part and coming to debate. Colleagues have to reflect on their important mistake, for upcoming events. Outside of this, the ridiculous note, it was provided by the New MAS, who was on the one hand convener and on the other he distributed a flyer denouncing the plenary. A position more than contradictory and alien to reality, accompanied by a tiny delegation that went unnoticed in the plenary.

Our stream, played a prominent role throughout the plenary, working in unity with the rest of the organizers. Located along the central strip of the court and in one of the grandstands, our companions and colleagues contributed a great number and strength to the plenary. ANCLA contributed large and outstanding delegations of teachers and state with their bibs, CICOP and health workers, also a strong presence of the ATSA Board, of university teachers, of railwaymen, UTA drivers, metallurgical delegates, municipalities of Rosario and different places of the GBA, courts of the Province of Buenos Aires, Caba Aeronautics, the Smata of Pcia Bs As and Salta, of the guild of watchmen, telephone and other sectors.
We develop our proposals throughout the day, with many points of agreement with the rest of the organizers. Also with debates and nuances in some points, that we will develop in future notes. Nothing of course that prevents us from continuing to work this space in unity and that we make efforts to maintain and deepen it. It is the task of the other union forces that make up the FIT, also open to a debate on the political level, theme that ran the event, and in which until now they have not spoken. This being one of the pending tasks that cannot be ignored.
We leave with renewed energy for the participation in unity in the actions of the general strike of the 25 and to give continuity to this coordination space.

Summary of the resolved Action Plan
1) Promote the massiveness of the next national strike 25 June - convened by the CGT, with the adhesion of the CTA - organizing actions, courts and acts throughout the country, to express rejection of the government, the IMF and the Governors and propose the continuity of the struggle through a new strike of 36 hours with mobilization to Plaza de Mayo.
2) Support the struggle of the 26 of June, in Pueyrredón Bridge, on another anniversary of the murders of Kosteki and Santillán.
3) Perform on Thursday 12 July a national day of struggle and mobilization for wages and work, promoting the continuity of the plan of struggle with a new general strike of 36 hours for all claims resolved in the Plenary of Lanús.
4) Organize a concentration in the house of Chubut for the triumph of the struggles of the workers of that province.
5) Promote a mobilization of the Minimum Wage Council (or the Ministry of Labor), in genuine work claim, move to work cooperatives plant, against precariousness and for all the demands of social organizations.
6) Organize provincial and regional plenaries - and organizational tables - that replicate the mechanics of this national plenary of combative unionism, to promote zonal resolutions and fight measures and prepare a new national plenary by the end of the year.
7) Express solidarity with all ongoing struggles in the country. Promote an action coordination plan, that unifies and empowers them to contribute to their victory.
8) Legal abortion, yes! Promote actions and campaigns in all workplaces to deepen the mobilization of women and all workers to start this right. Promote action measures and national mobilization to once again surround Congress on the day it is debated in the Senate.
9) Repudiate all forms of political persecution, judicial and police that the government deploys to try to discipline the working class, youth and women. We demand the cessation of the persecution and the dismissal of all the fighters of the December days. For the trial and punishment of the murderers of Rafael Nahuel and Santiago Maldonado. Freedom to Rodney Alvarez, imprisoned worker activist makes 7 years in Venezuela. Down the security protocol. No to the intervention of the armed forces in the internal repression. Get out Bullrich!
10) Give continuity to the provisional coordination table of combative unionism organized by the National Plenary in Lanús, adding the new sectors that coincide with the action plan and the resolved program. 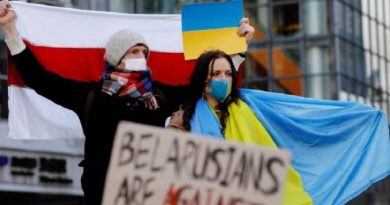 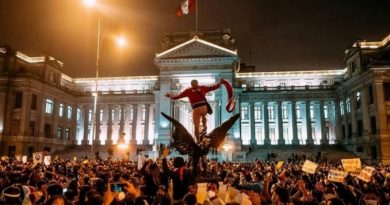 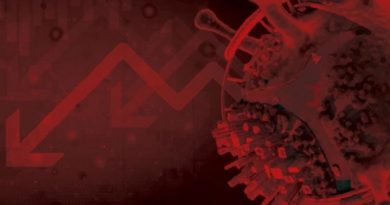 Resolution of the LIS Conference: The tasks of revolutionaries in today's world