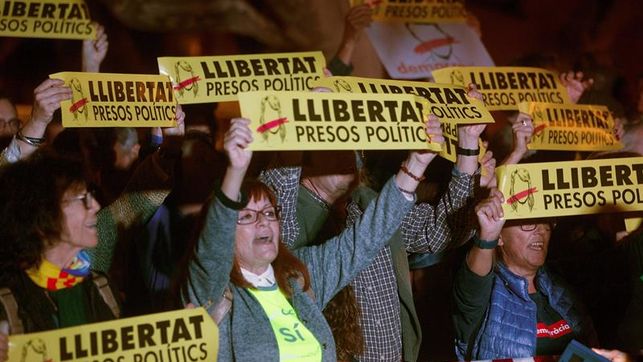 a great national movement is needed to achieve. The situation of political prisoners independence has returned to the fore. Expressions in different fields have set the relative position. President Pedro Sanchez considered reasonable approach of prisoners to prisons in Catalonia. They have already done so the ministers Batet, Robles, Abalos and Borrel.

Pablo Iglesias visited "The Jordi" said Soto Real “They should not be in jail”. further, he met with President Quim Torra, raising “Catalonia is a dialogue ". Joan Manoel Serrat Raul Romeva visited in prison Extremera and said "... I'm not independence, and I wear yellow ribbon. But the release of these prisoners would be a gesture of political responsibility that would promote coexistence in Catalonia ".

This reality enhances the need for the broadest unity of action and building a great national movement for freedom of political prisoners.

evidently, false accusations of Llarena-Rajoy and PP-Citizens crack. The fair claim for political prisoners and exiles is making its way. It is not a condition to be independence to defend basic democratic values.

Detente and dialogue that can arrive without conditions, They are welcome. Provided they do not involve giving in to the strategic gravediggers of the Republic. This is where we begin to lay traps and necessary position.

It is unacceptable that any positive measures are taken as concessions or currency. Nor it can admit that differs among the defendants who appeared before justice and the exiles. All are victims of state repression.

It would be a mistake to forget that PSOE and Pedro Sanchez sustain the Spanish state and the monarchy. Why they require "turn the page" of 1-O.

That is to say, forget the burdens of the Civil Guard and ignoring the majority decision for self-determination. I accept, with the excuse that it, he would turn his back on the referendum and the popular will. Would do a favor to the monarchical-parliamentary regime and the Constitution of the 78.

Despite the attacks of the state and the parties of the regime, maneuvers and hesitations of the PDeCAT and ERC, Catalan people standing. Mass mobilization, CDR strengthening and building a new left political expression and consistent is the way so they can not separate what is united: Freedom and Republic. 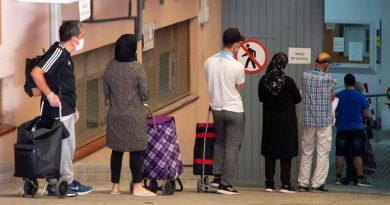 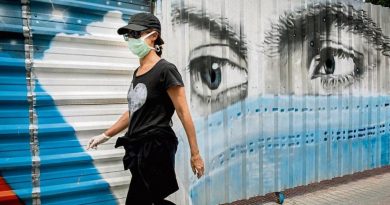 Two antidotes to the crisis 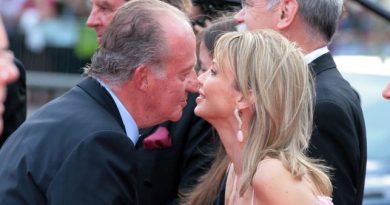