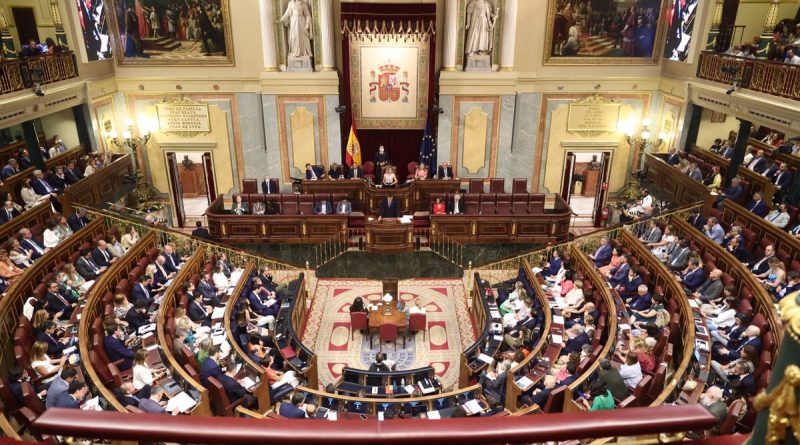 The debate in Congress, that develops from 12 al 14 of July, he is on his second day. The government of Pedro Sánchez has already shown the cards. He announced measures to try to recover the initiative, save the legislature and make up the regime. An emergency plan is needed so that the crisis is paid for by the capitalists and to set up an extreme left Front.

Sánchez announced a battery of measures, among which are: free commuter rail travel passes, Suburbs and Medium Distance; and a complementary scholarship from 100 monthly euros, so that nearly a million students do not drop out of school. They are makeup measurements, insufficient and partial scope, since they will be valid only between September 1st and 31 from December.

further, the Spanish president projected new taxes “exceptional and temporary” to the banks, to electrical companies, gas and oil companies. He has presented it as a nuisance to the powerful, but it's an exaggeration. What is needed to really affect business interests is to charge them progressive taxes, set price limits, penalties and fines if they increase prices or cut off services. To those who do not comply, companies must be expropriated without compensation and placed under the control of their workers and users. The banks were already saved in the crisis of the 2008 and they never returned the money. The only thing that would constitute a fundamental change in relation to usurers is the nationalization of banking and foreign trade..

Euros go to defense, no to health and wages

When Sanchez says “I am going to leave my skin to defend the middle and working class”, the only thing he thinks about is ingratiating himself with those who no longer trust him to get votes. If he had a sincere intention to fulfill what he says, would take steps to update salaries and pensions, increase health and education budgets, project a plan for popular housing and others that are needed to live better. there is money to do it, the problem is that it goes to debt, to the EU, arms and employer subsidies.

They try to make us believe that in Congress Pedro Sánchez made a "turn to the left", but the more precise definition is that he relocated to save the executive and the legislature; with the endorsement of Podemos that contributes its “progressive” dye. Sanchez needs to do something to “save the potatoes” elections because it comes from stumbling to stumbling. The government of "Progressive coalition" PSOE-UP, that they wanted to differentiate themselves from the PP with Mariano Rajoy, ended based on unfulfilled promises. It remains to be seen if it complies with the current.

where does the fake come from "turn to the left"?

Background transformations never came, there were only some cosmetic changes to save the regime from the ' 78 and to capitalism. During the pandemic, the government's measures were sanitary insufficient, socially unjust and politically undemocratic. With the deepening of the economic crisis, social inequality spread, favoring employers and harming workers. The labor reform was not annulled. Nor the gag law. The trap of the Dialogue Table with Catalonia also shipwrecked, although now they throw a lifesaver.

With the invading gendarme, against the Sahara and immigrants

The sewers of the State and the parliamentary monarchical regime shaped by Francoism, they did not stop transporting waste, were consolidated as the foundations of Spain. As if all this were not enough, the government of "Progressive coalition" turned his back on the self-determination of Western Sahara to align with the autonomous plan of Mohamed VI and the Moroccan invader. It is no coincidence that they have congratulated their partners on the Melilla massacre, where they acted as external EU gendarmes.

More pro-imperialist and bosses than ever

With the war of invasion of Ukraine, Sanchez lined up miserably behind US imperialism and NATO. The European Union's touted bailout plan is projected as a huge opportunity for corporate profits, more adjustment for workers and pensioners, more debt for the country. With rates through the sky and inflation out of control, wages lost purchasing power and the poor are getting poorer. This reality led him to lose popular support.

To add insult to injury, elections came in Castile and Leon and in Andalusia where it went very badly for the government forces. With the relative recovery of the PP headed by Alberto Núñez Feijóo and the threat of Vox, all the electoral alarms of the PSOE were lit. Right-wing and far-right propagandists wave a "cycle change" in which social democracy began to see traces of concrete possibility. The doubts were installed in the PSOE, in we can, in CKD, EH Bildu and other investiture partners. In such a way that a question was raised, how long will the Legislature last??

An attempt to regain the initiative

These are the elements of reality and perspective that forced Sánchez to give a new impetus to his management, revive the legislature until its completion in 2023, rebuild the confidence of its allies and recover social and electoral support. The supporting choir sounded in unison. In full launch of his political project 2023, Vice President Yolanda Díaz said about the new measures: “What was impossible until recently, Now it is possible". Pablo Echenique, Podemos spokesperson pointed out: "Today the president was right" with initiatives "brave". Minister Ione Belarra, general secretary of Podemos, He said: “We ask to redirect the course and recover the pace of social progress, and today we begin to walk the right path”. We can "barks but doesn't bite", always criticize a little, but returns to the fold of the bourgeois government.

Capitalists should pay for the crisis

capitalist crisis, exacerbated by the pandemic and the war is very deep. We will see what scope Sánchez's measures have. Whatever, must trust in the organization and in the fight, assemblies are needed in the workplaces to debate and vote on mobilizations and the demand for a general strike from the UGT, CC. AND. and to all the trade union centers. It is necessary to impose a program of transitory claims, of emergency, against inflation, prohibit layoffs, suspensions, for the recovery of labor rights, for an increase in salaries and pensions with an automatic clause at each point of inflationary rise and for the totality of a labor and social agenda for Capitalists should pay for the crisis.

For a Far Left Front

Sánchez is so cynical that he even said: "I understand the anger.; it's mine too", the small difference is that popular anger is directed against him. The anger exists and we can, instead of channeling it towards the street claim, he puts it back in his confidence in the government and the regime. The PSOE and Podemos are part of the "caste" you should not trust them. At the same time, We cannot allow the social unrest to be capitalized on by the PP and Vox, that are on the prowl. The great challenge is to set up a new political alternative, a front of the extreme left, with a class independence program, radically anti-imperialist, anti-capitalist and for socialism. CUP, Anti-capitalists and revolutionary socialists could play a leading role if we get down to work to make it happen. 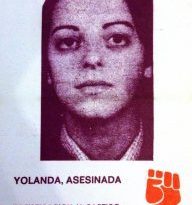 Assassination of Yolanda González: nor forget, no sorry 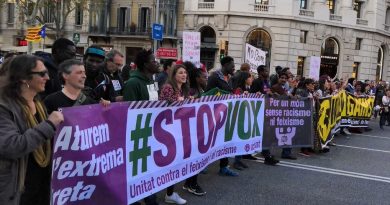 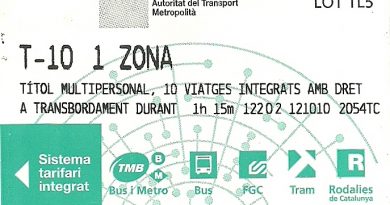